Acceptable registrations in the queue through June 2 at 7:30a ET have now been activated. Enjoy! -M.W. 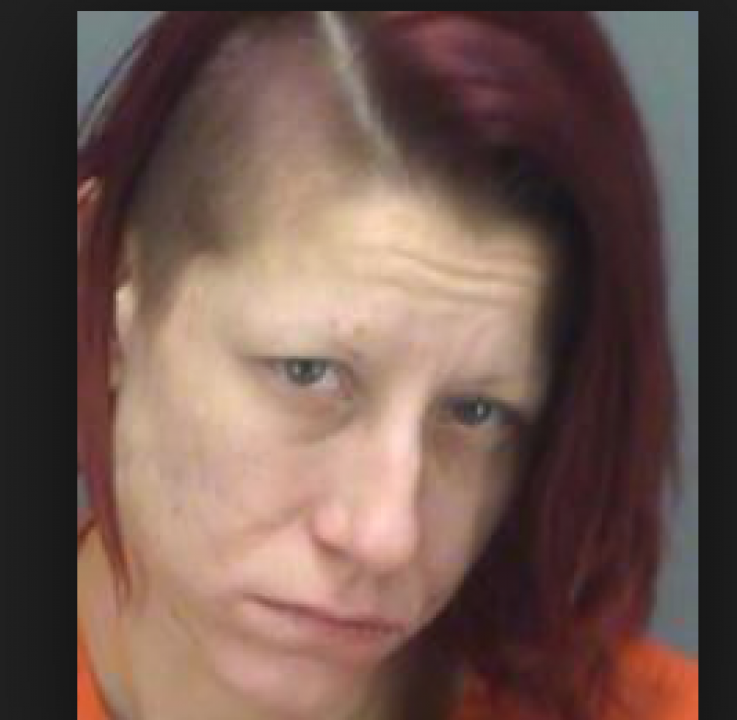 "Last night my Lord returned from the wars and pleasured me twice with his boots on."

The Duchess of Marlborough.