Acceptable registrations in the queue through October 17 at 11:00a ET have now been activated. Enjoy! -M.W.

A place to talk about any topic on your mind (non-broadcasting related). General conversation.
Post Reply Previous topicNext topic
4 posts • Page 1 of 1


A Chesterfield Township man suspected of breaking into some vehicles was arrested after leaving his cell phone at the scene of one of the crimes, officials said.

Deputies who arrested the man said they found a Glock semi-auto pistol, loose change and lighters on him.

Anthony M. Wickersham" on it. It contained several items, including flashlights, tools, phone cords and an iPod. Officials said at the time of his arrest, the suspect was also wearing a GPS ankle monitor.

So, not only did he leave his cell phone at one crime location, he was also wearing an ankle monitor that could show everywhere he had been. Brilliant! 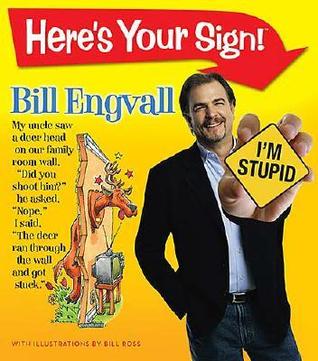 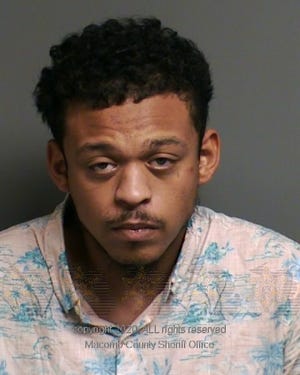 Are you certain Nancy didn't think the sign on the door said SALOON instead of Salon?

Looking at the picture, I'm not surprised.

It reminds me of the one I saw a while ago about the guy who wrote his bank robbery note on the back of an envelope addressed to him,

We could make this a continuing thread of criminal masterminds.

If brains were gasoline, he wouldn't have enough to drive a 'piss ants' go-kart ONCE around the inside of a Cheerio!