The technical side of broadcasting. Think IBOC is a sham? Talk about it here! How about HDTV? Post DX reports here as well.
Post Reply Previous topicNext topic
1 post • Page 1 of 1

With numerous 60+ mile mirages of skylines across the water over the past week, I decided to check out the inverted sunset at my home site in Muskegon. The sun certainly played some visual tricks and flips as it set (though my outdated camera did not enjoy it as much though) and post-sunset finally revealed the strong 2,000-foot high inversion in a more visible form. No mirages noted otherwise by the time it got mostly dark at 9pm, but the sunset itself was visible inside the inversion for a half hour after actual local sunset at 8:18pm before setting a second time inside the inversion. 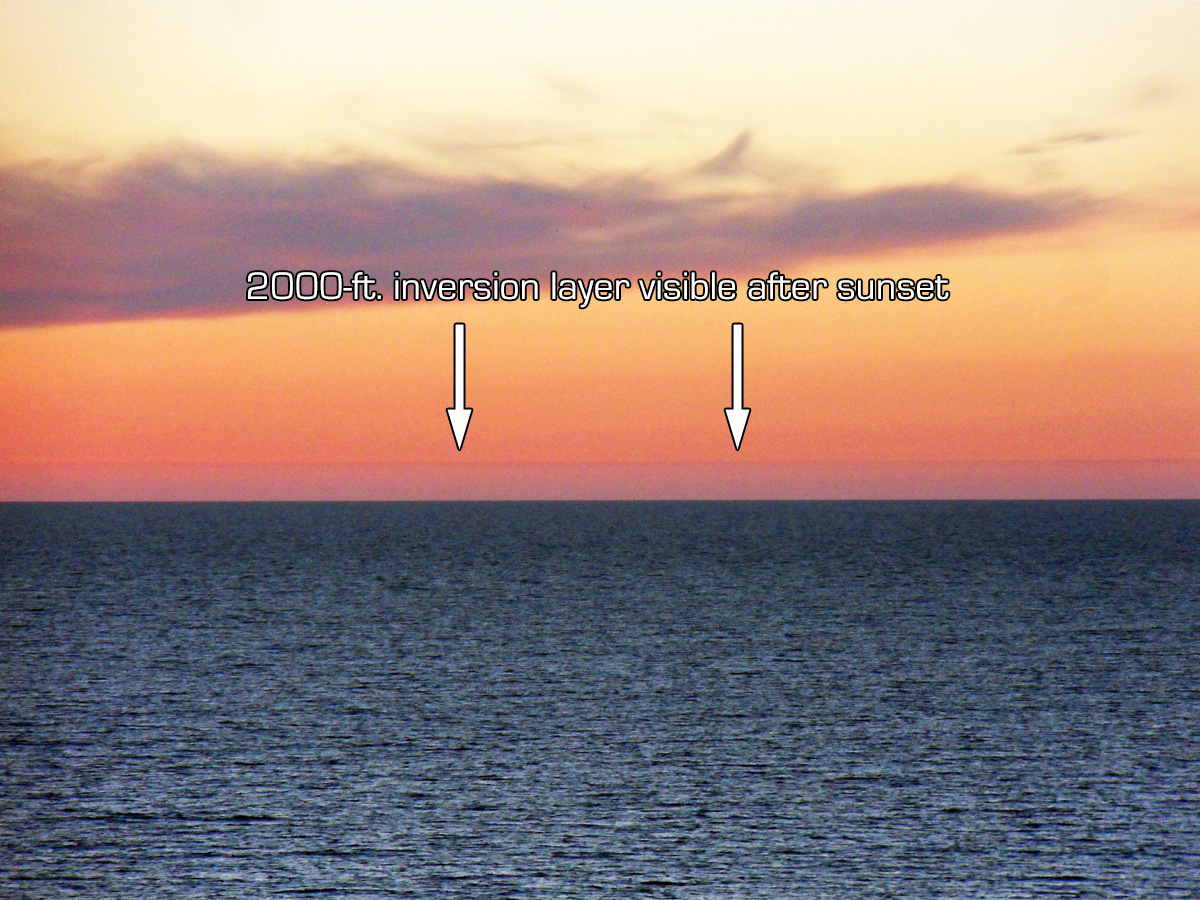 The results of this inversion? The effects of the inversion extended just 15 miles inland on either side, meaning numerous full-power locals - many of them further inland - were weakened, while the translators - many of those closer to the shore and some of them newer - were in with impressively RARE power. I've been at this for 18 years, and while most translators have only been around about 5 years, some of these are so hard to even get a peep out of that I assume they're never going to come in.

Because my DXing season doesn't start until May 20th due to hostile conditions (while it was 55F just inland, the water is still 42F with temperatures along the coast also at 42F and breezy - too cold for true radio work), this is just a practice run of sorts to open the season. I made a handful of recordings of these translators coming in from along the opposite shore, 90 miles away. I didn't even hit every frequency due to time, but when it's in the low 40s and your hands are numb and it's getting hard to see your radio after the sun has set, you leave happy with what you've got. Here's some of what I got: 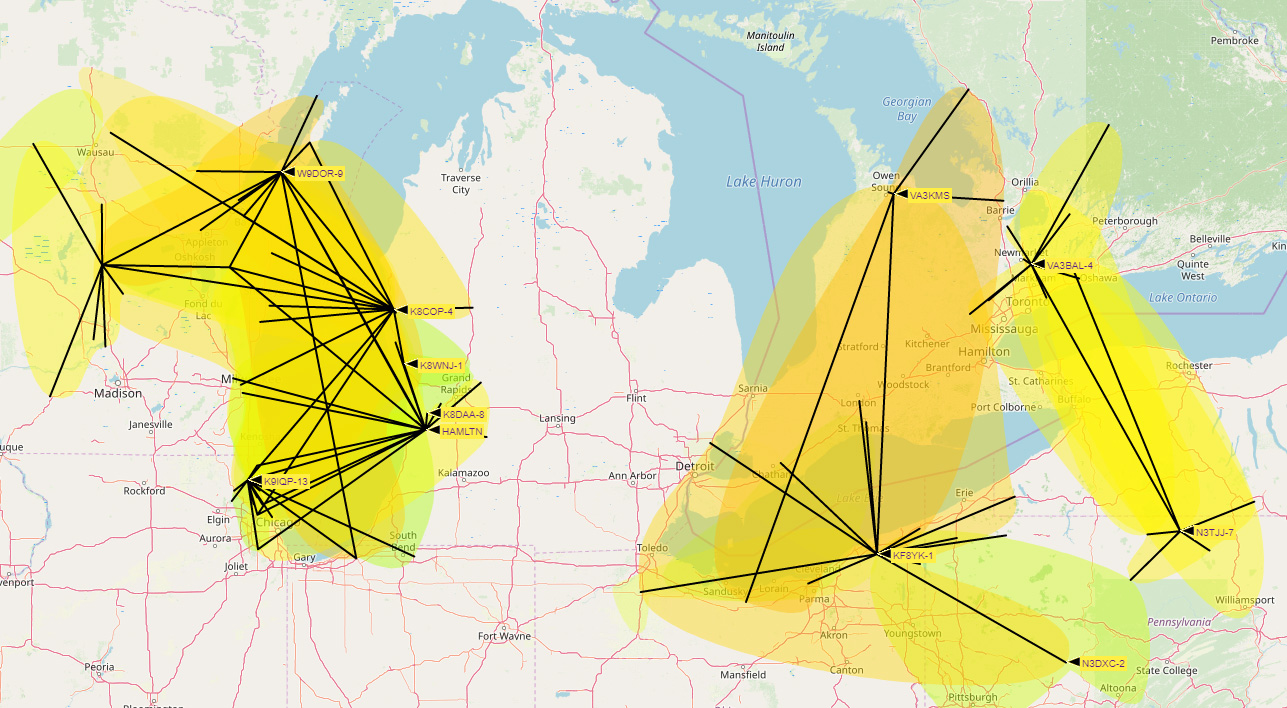 Listen: 98.7 W254CU WI Milwaukee / Joy 1340 / 99w (85 mi.)
This 99-watter heard in numerous times at different sites from South Haven up to Silver Lake Dunes but never DOMINANT like this. Crushing WFMT, which was banished to a measly little null.

Listen: 99.7 WIWI-LP WI Milwaukee / Milwaukee Hispanic R. / 80w (84 mi.)
Heard only ONCE before on this side of the shore (at ANY of my sites), two years ago a few miles up the shore but so quiet I only understood it as Spanish. Absolutely dominant here at 80 watts with nearly nothing in its path.

Listen: 101.3 W267CL WI West Bend / Classic Hits / 250w (95 mi.)
I was caught off-guard hearing John Tesh instead of usual CHR on KUUL. Not the first catch of this one, which is heard more often at my northern sites since only full powered KUUL and KDWB occupy this frequency here.

Other flamethrower translators were heard, such as 99.9 Racine, 97.9 Milwaukee, 103.3 Milwaukee, 107.3 Sheboygan, etc. all in like locals and all being regulars. 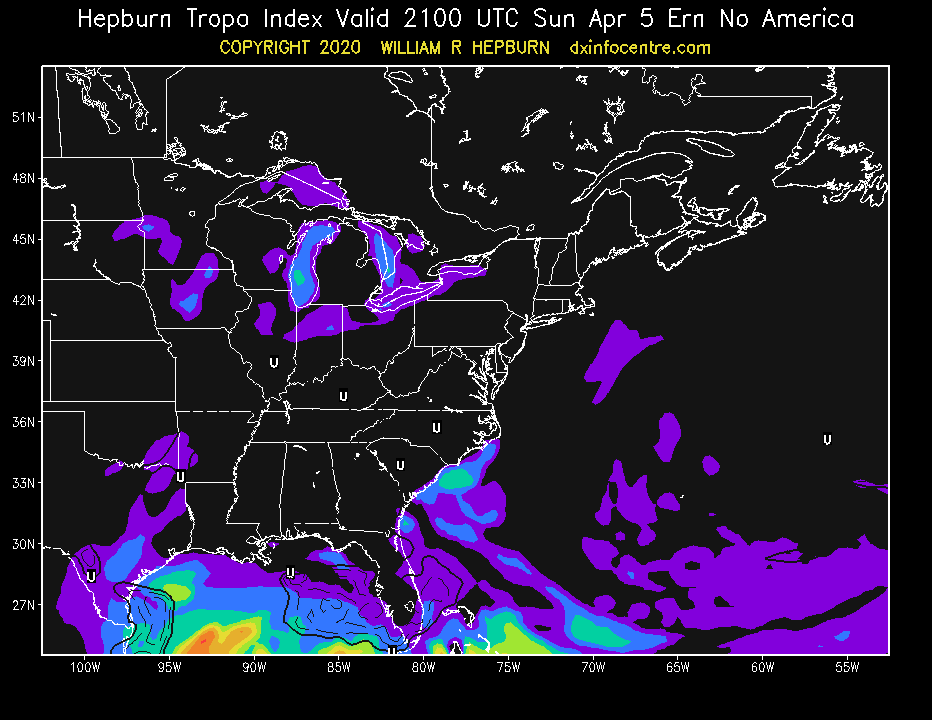 And stations ignoring the territory of typically-solid locals:

Listen: 92.1 WVTY WI Racine / VTY Country / 2.7kw (89 mi.)
VTY in without any problem vs. 60dBµ local WGHN just 11 miles down the coast RIGHT on the beach atop a high sand dune. VTY is common in its null in this area but it's usually a harder null to pull in as opposed to occupying half the frequency.

Listen: 92.7 WCPY IL Arlington Hts. / Dance Factory / 1.8kw (112 mi.)
Dance Factory - which isn't too uncommon - in the null of 36-mi. Spanish local The Van just down the coast (right along the water), which is further enhanced with this kind of inversion. Chicago still in its null though.

Listen: 97.5 WYTZ MI Bridgman / Y Country / 3.8kw (85 mi.)
Y Country in the null of 12-mile local WLAW (3kw) just up the coast in Whitehall. Not exceptionally rare, but typically ZOK instead, which this time is outside the range of the inversion. WYTZ is right on the water down the coast across from Chicago. 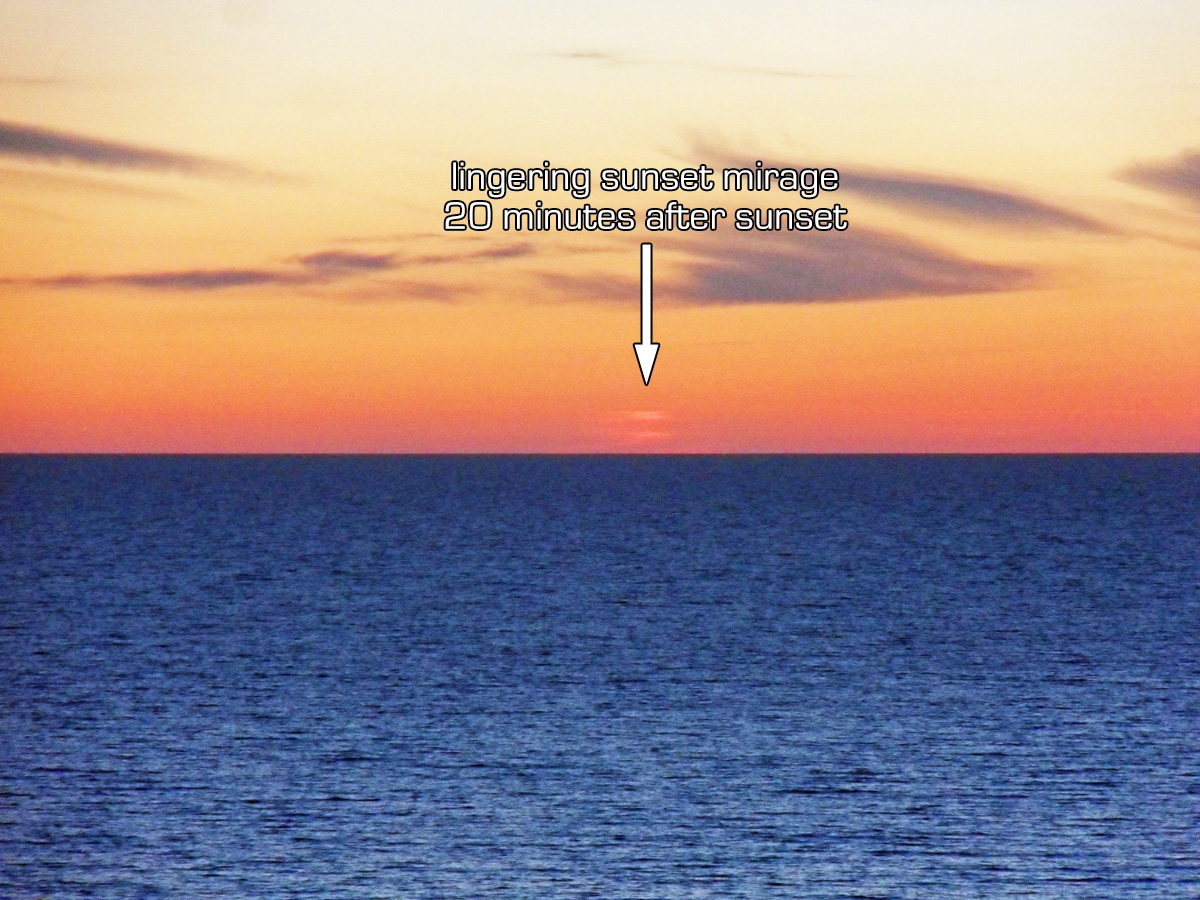